I was about 4 when we moved into our loft in Barcelona. Coming from our one bedroom East Village apartment in New York it was a big transition for me. I believe it was that same week my mother and father said to me, «Look Alejandro»(all my life they’ve never shortened my name) «These are our new neighbors. Say hello to Nancy and Edward!» 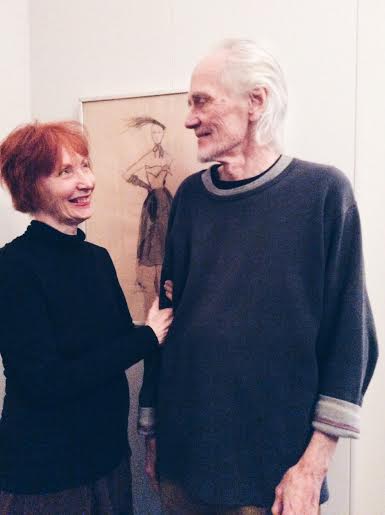 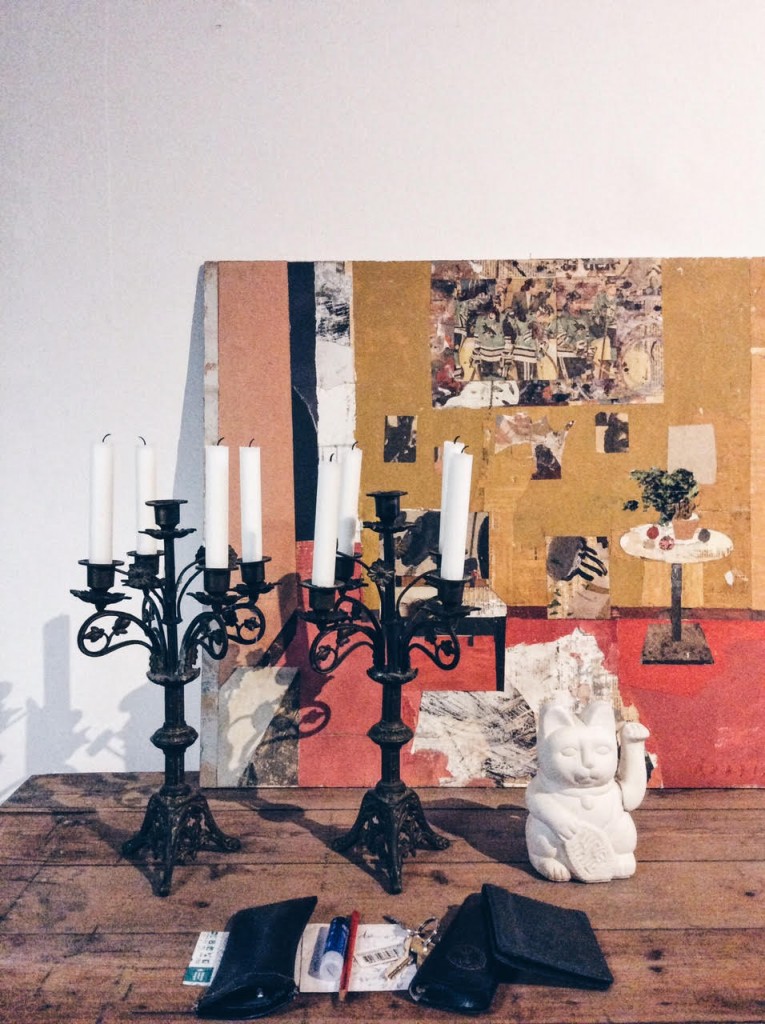 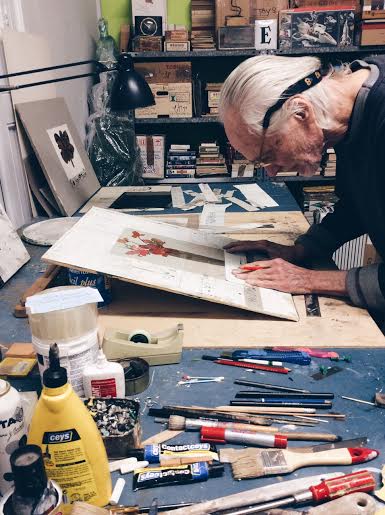 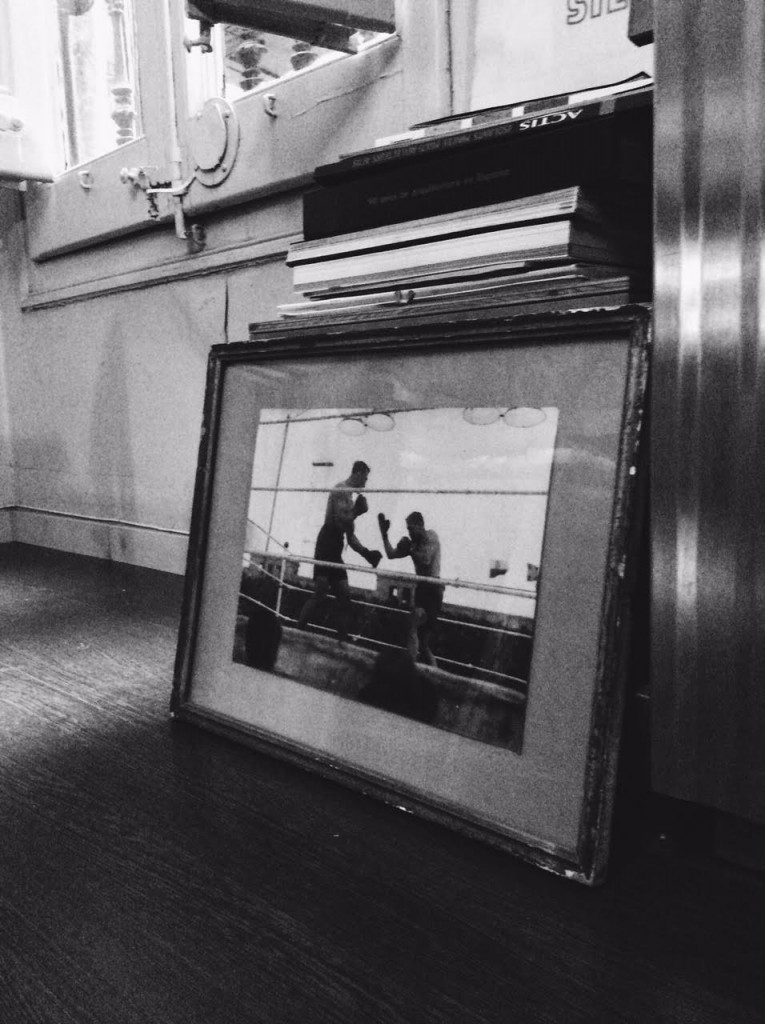 I remember meeting Edward Robbins very clearly. He was tall and skinny, silver haired, always wore dark clothes, which emphasized his leanness, and had a voice that would make William S. Burroughs proud. Nancy and Edward were and always will be a couple of great presence and wonderful charisma. They were the only Americans we knew in Barcelona at the time, yet they would become our key to understand our new home. Nancy and Edward Robbins owned the loft next door to us. It was a spacious, beautiful loft where Edward’s collages hung on the walls, old American and Spanish memorabilia from the 1940s to the 1980s were displayed on the shelves, the furniture and the atmosphere blended together in a unique Spanish-American quality that only Hemingway could ever dream of. Edward was one of those artists whose work spilled over into his life. Like his artwork, his studio blended contrasting pieces of elements together to form a sole, comprehensive aesthetic and artistic entity. His workspace was as unique as his collages, packed with memories, scraps, paint and newspapers. He created a world where he and Nancy ruled. 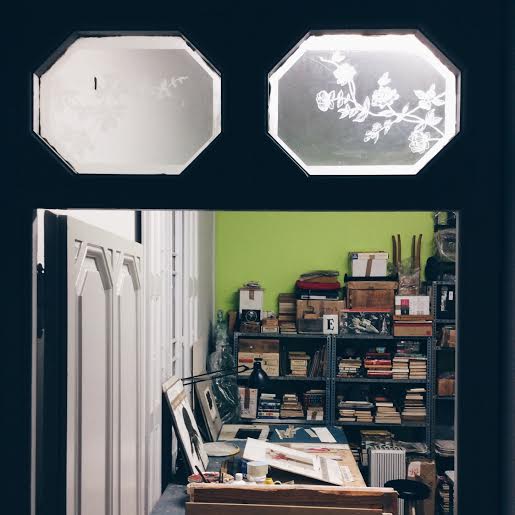 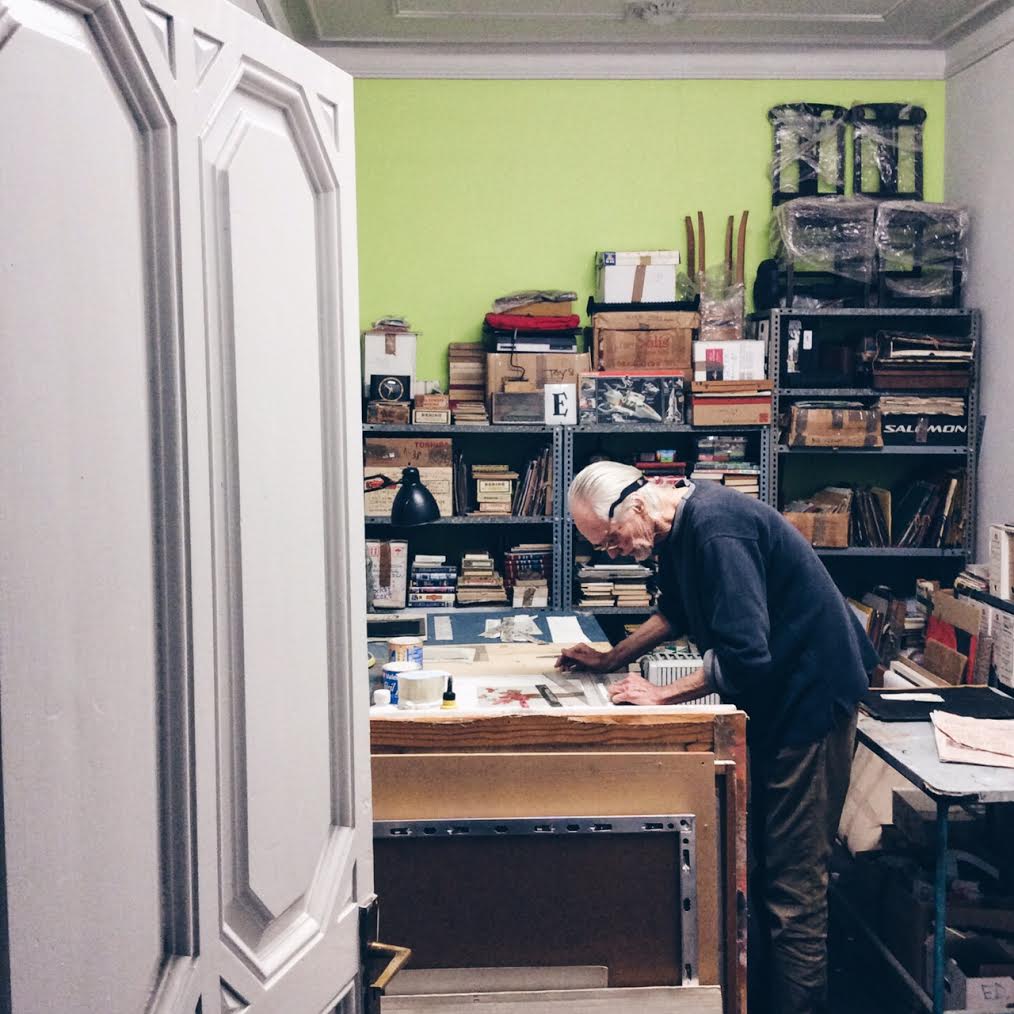 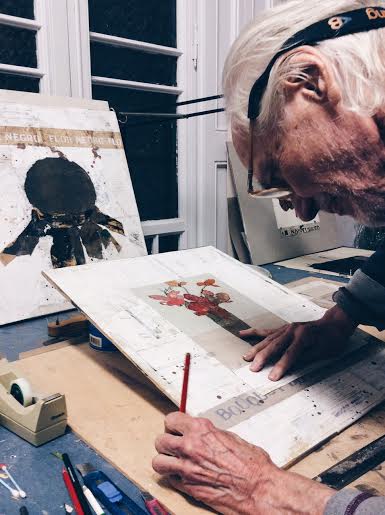 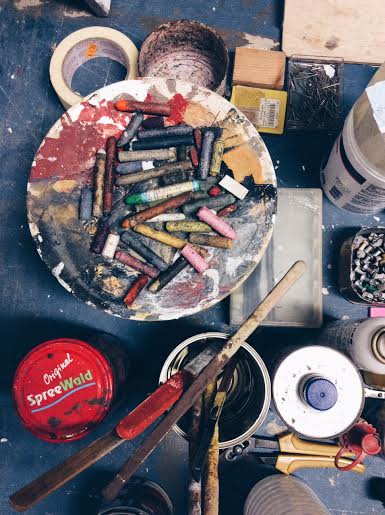 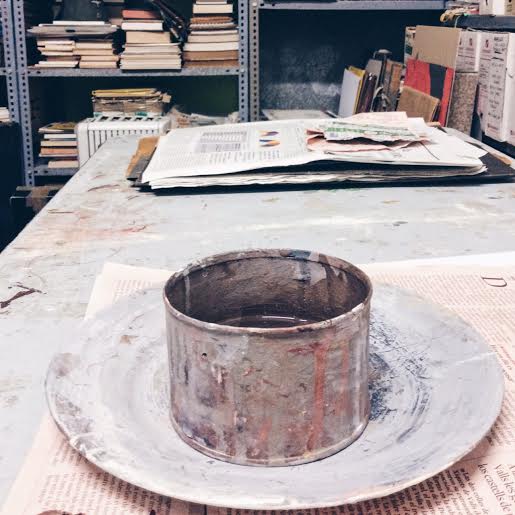 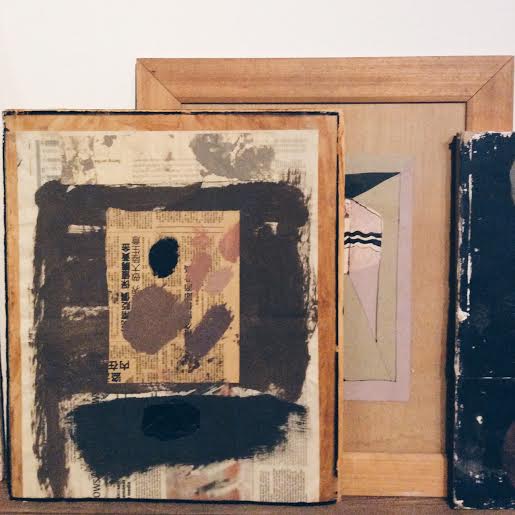 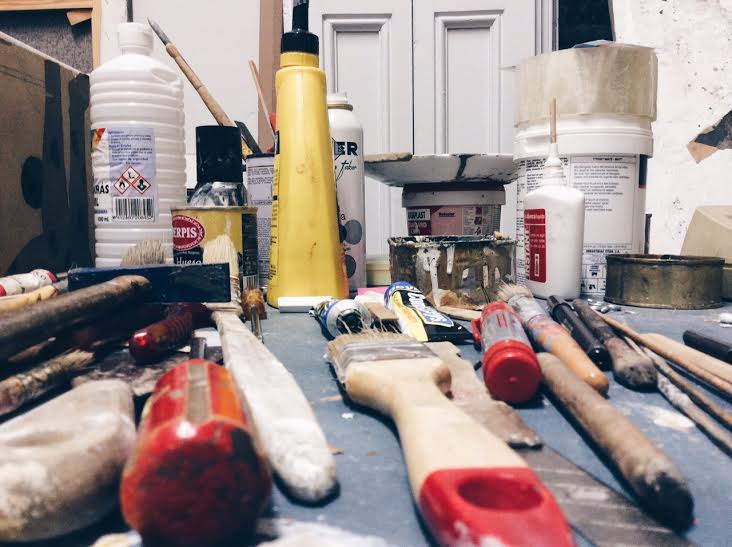 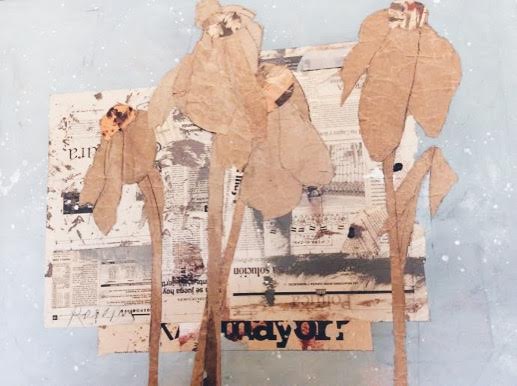 Even though Edward began his life as an artist in New York in the 60s, his work although influenced by the 60s Pop Art scene, never felt pompous or glamorous. His work was neither gallery-oriented nor pandering to the self-important art world of that generation (and generations to come). It was Pop Art but without the bullshit. Instead, it was honest and personal. He bravely let his art speak for itself. But when Edward actually spoke, it was not in vain, it was not empty, mindless chit-chat— his stories would grip you effortlessly. I was fascinated with him. For me, he embodied the cultural mix of Catalan-American sensibility into one persona. 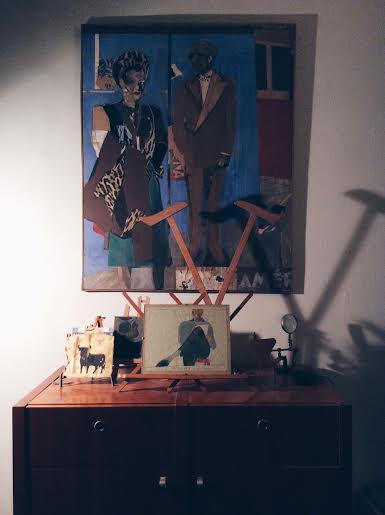 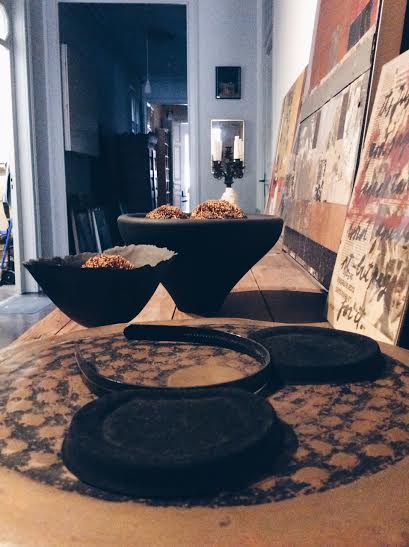 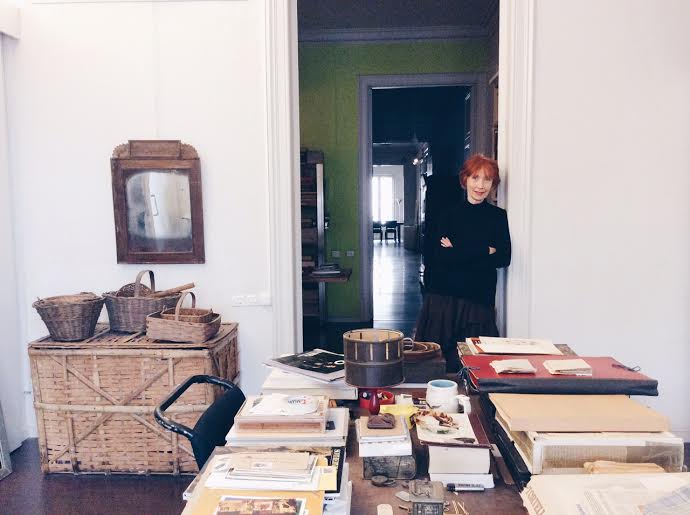 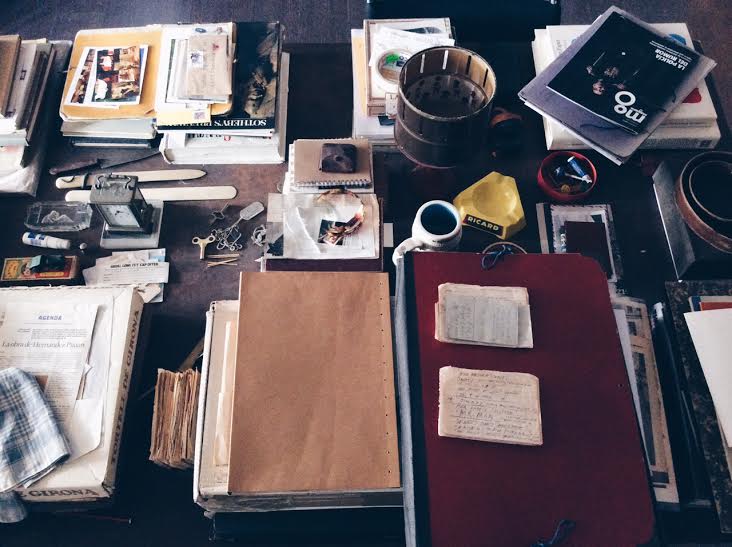 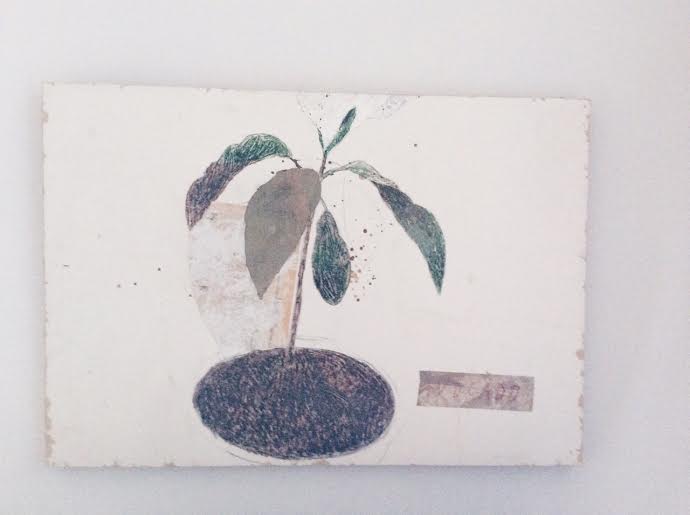 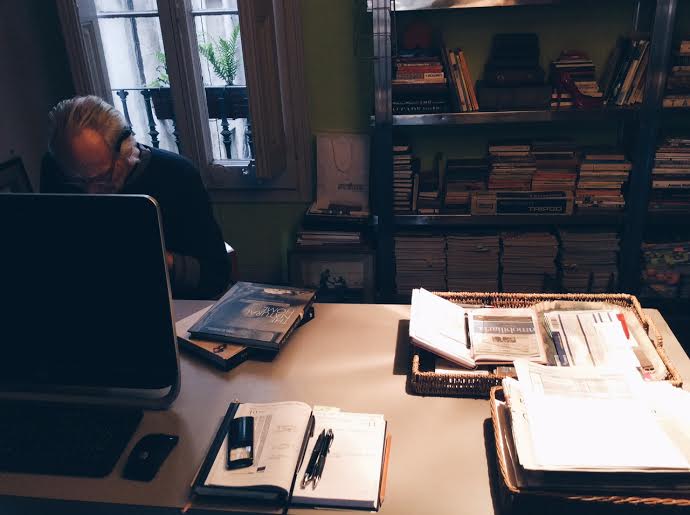 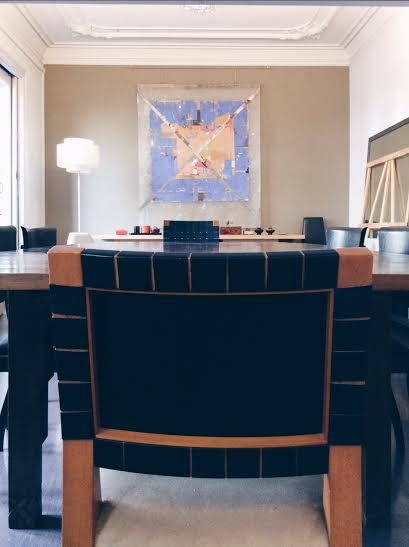 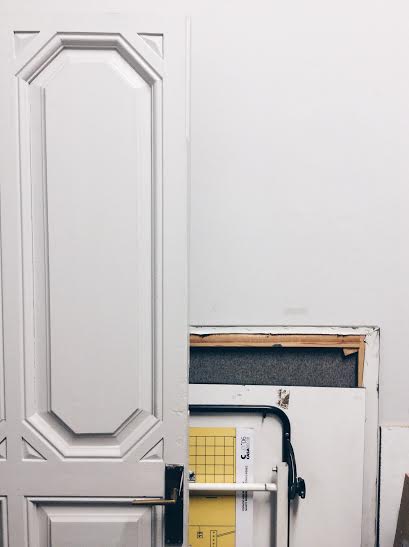 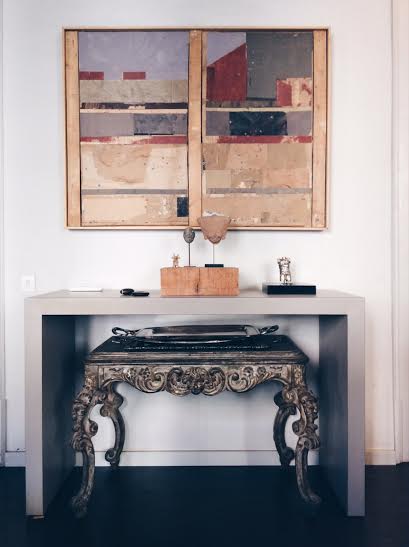 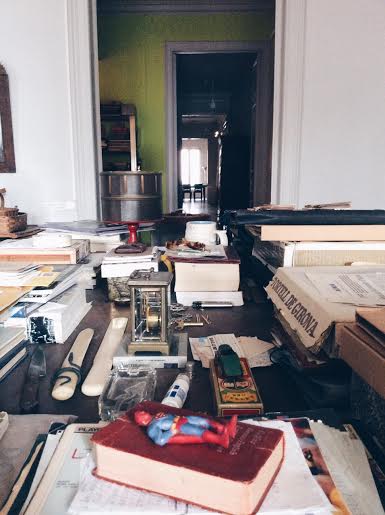 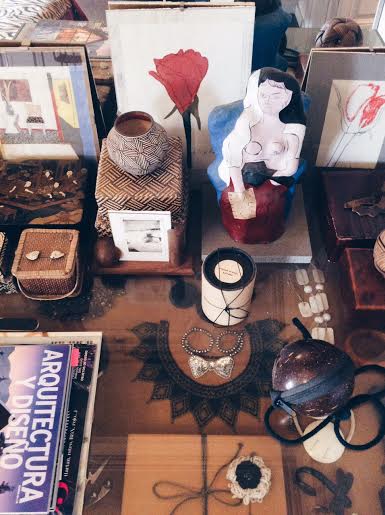 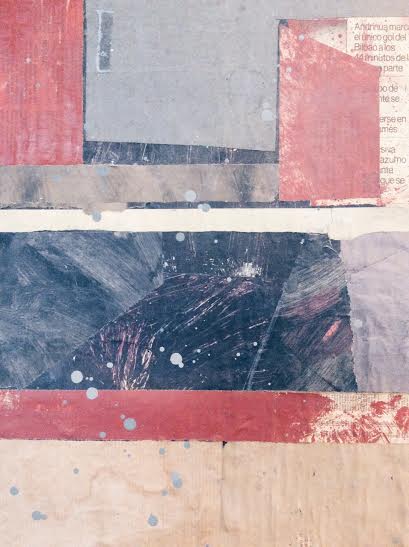 And even though Edward had lived in Spain since the 70s and though it definitely influenced him, there was always something inherently American about his work: a doughnut, a femme-fatale, a man in a hat…as if he carried with him pieces of old American truisms. 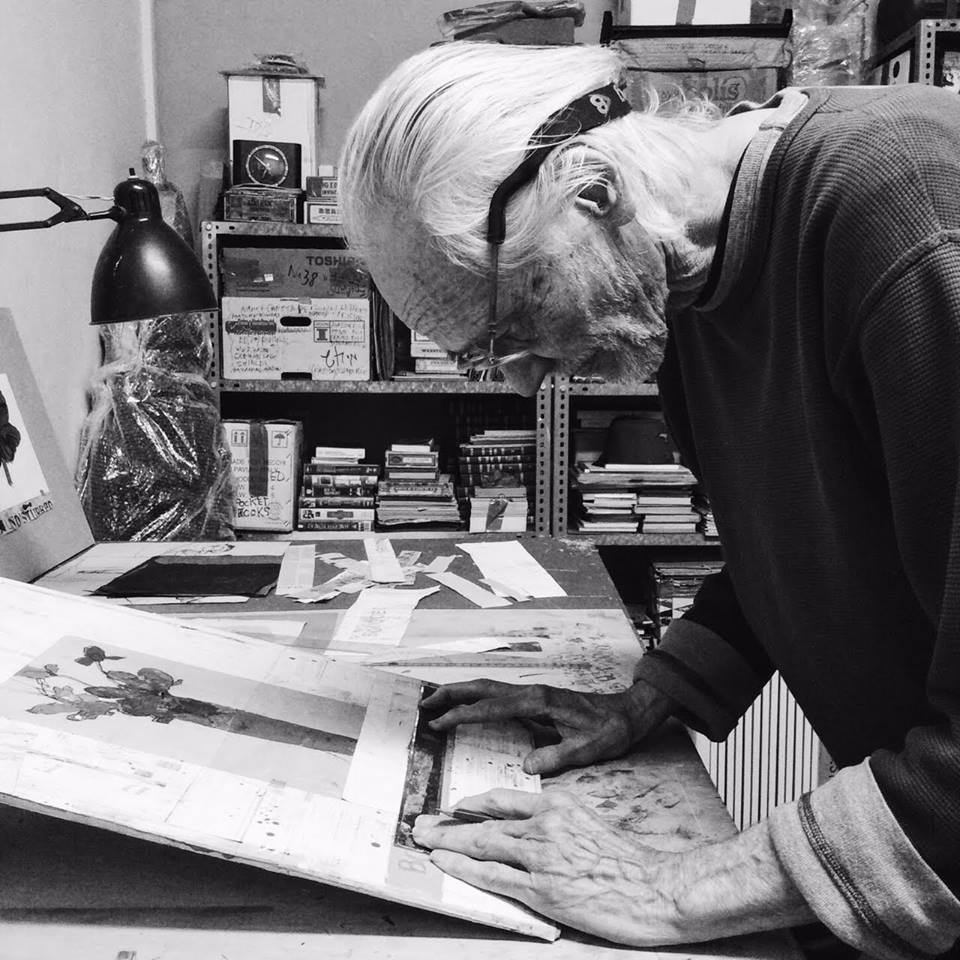 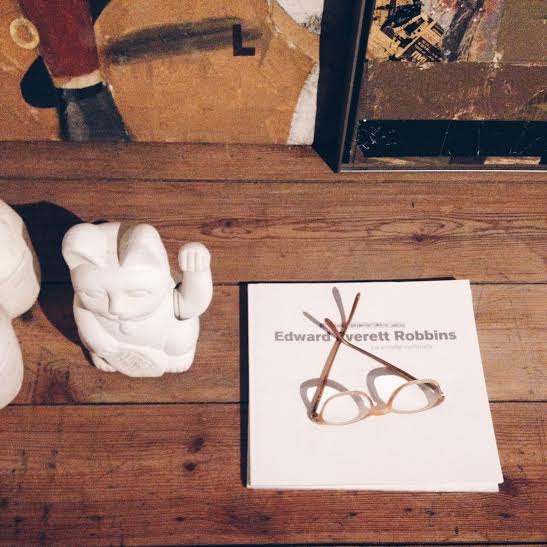 The other undoubtedly big influence on him and his work was Nancy. Nancy is an American designer based in Barcelona. Like Lee Krasner and Jackson Pollock with a touch of Ray and Charles Eames, Nancy and Edward together formed a duo of contrasts and stylistic harmony. To this day, I believe the magnitude of Edward’s talent is partly due to Nancy Robbins.